Funko has officially announced a new set of Pop! Vinyl figures to celebrate the 20th anniversary of the Fox Studios X-Men film franchise.

Thirteen figures have been revealed featuring iconic characters from the original trilogy that kicked off with X-Men way back in 2000.

Two of the Pops are retailer exclusives: a metallic Mystique for Target and young Magneto for Walmart which is the only figure not based on the trilogy, but instead they’re based on Michael Fassbender’s Magneto from X-Men: Days of Future Past.

Check out the reveals and individual glam shots below: 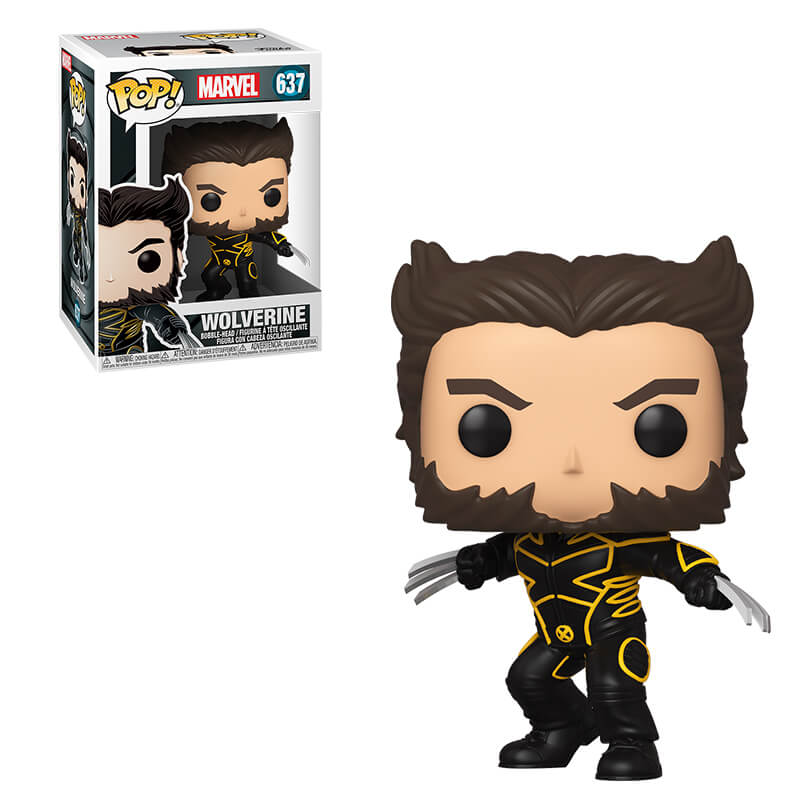 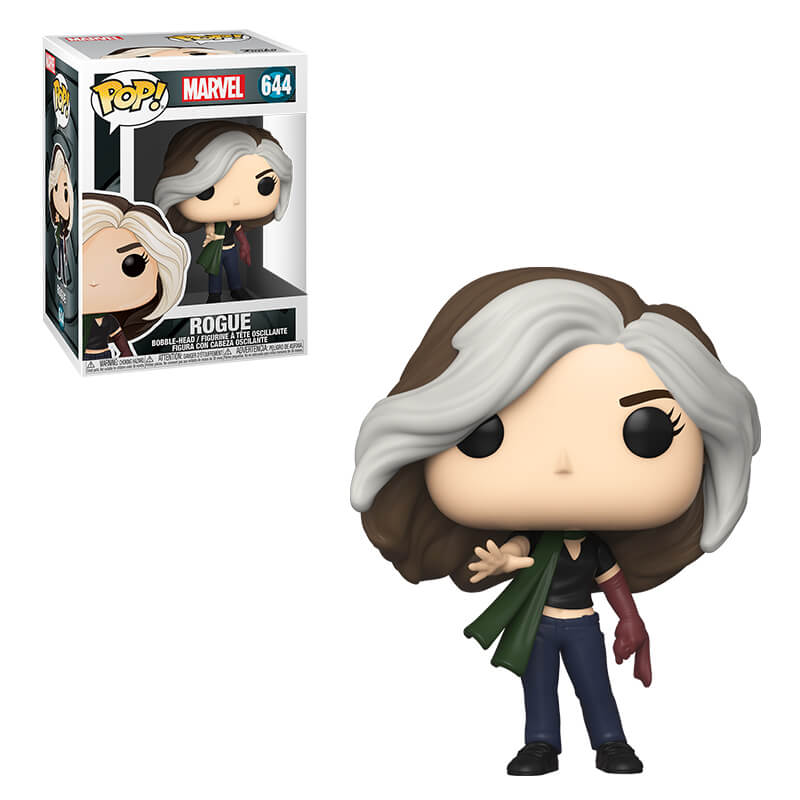 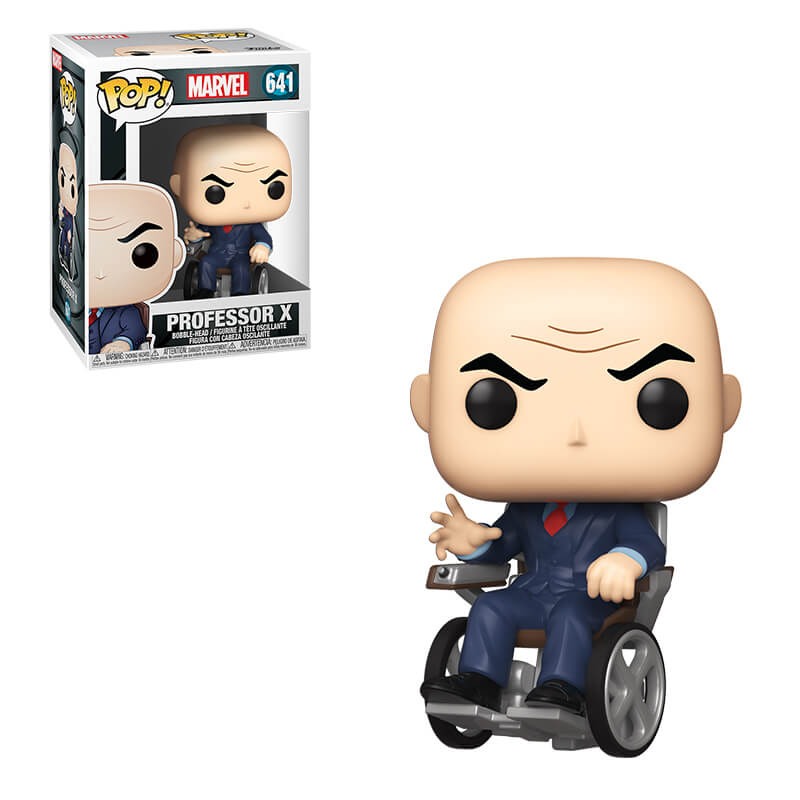 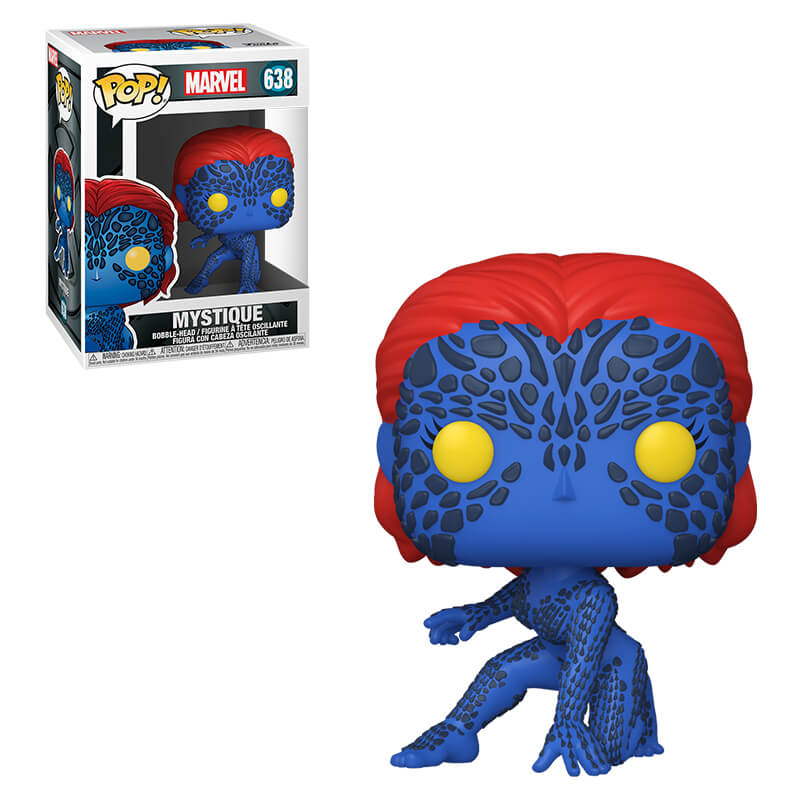 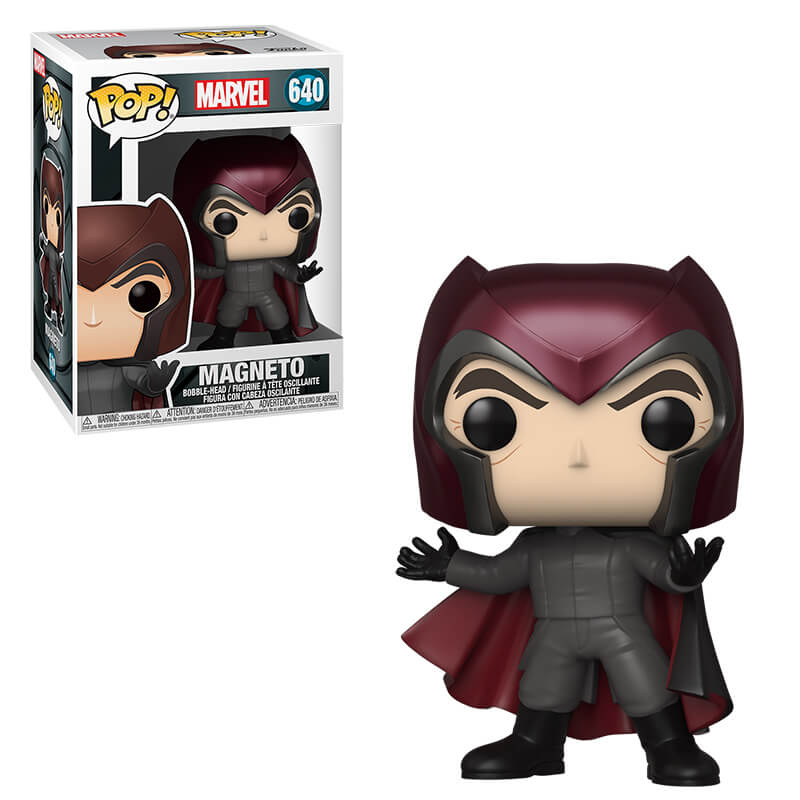 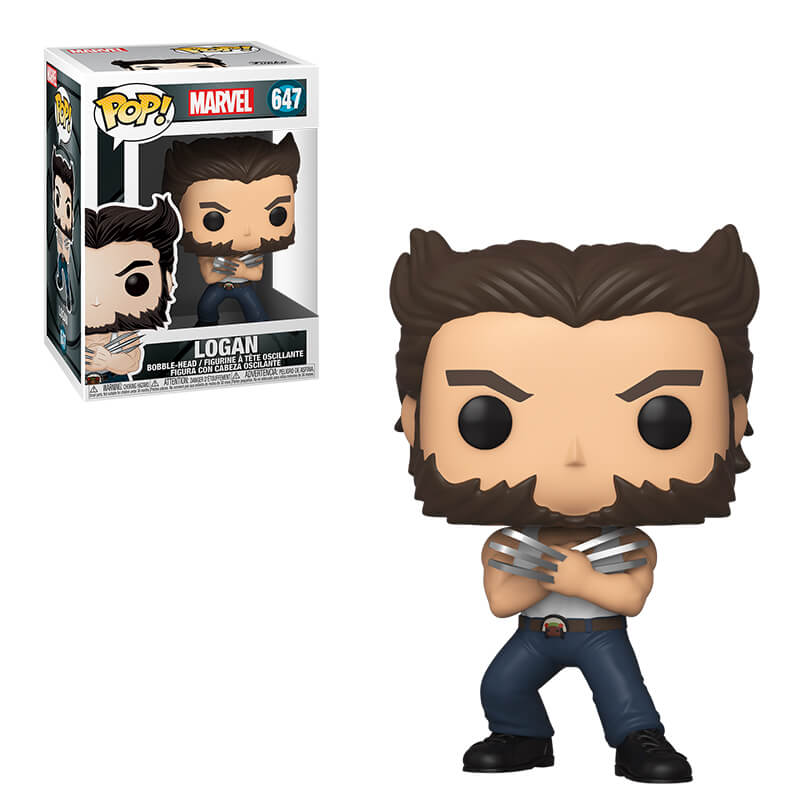 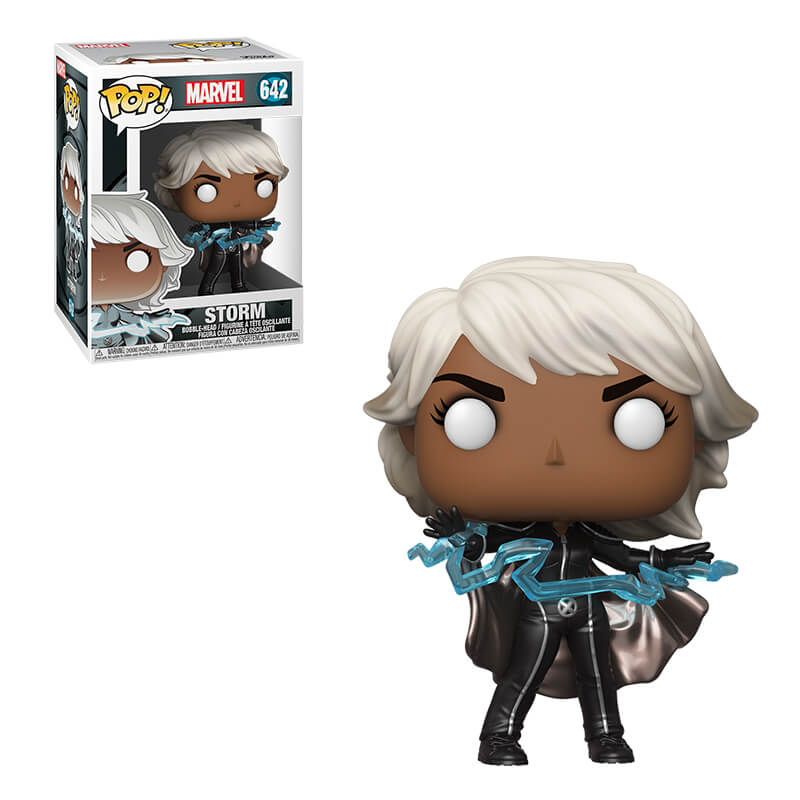 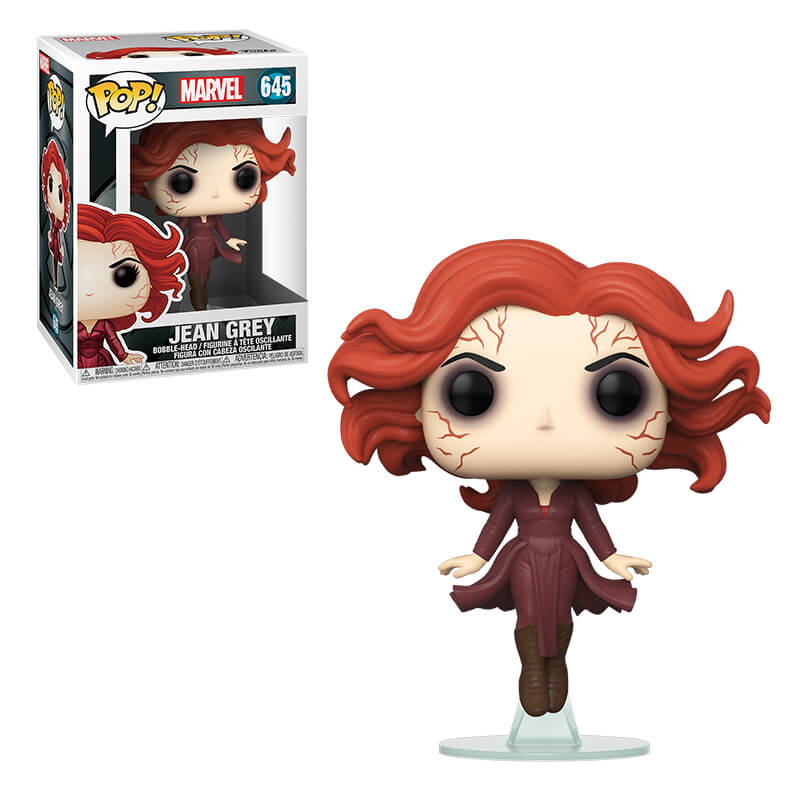 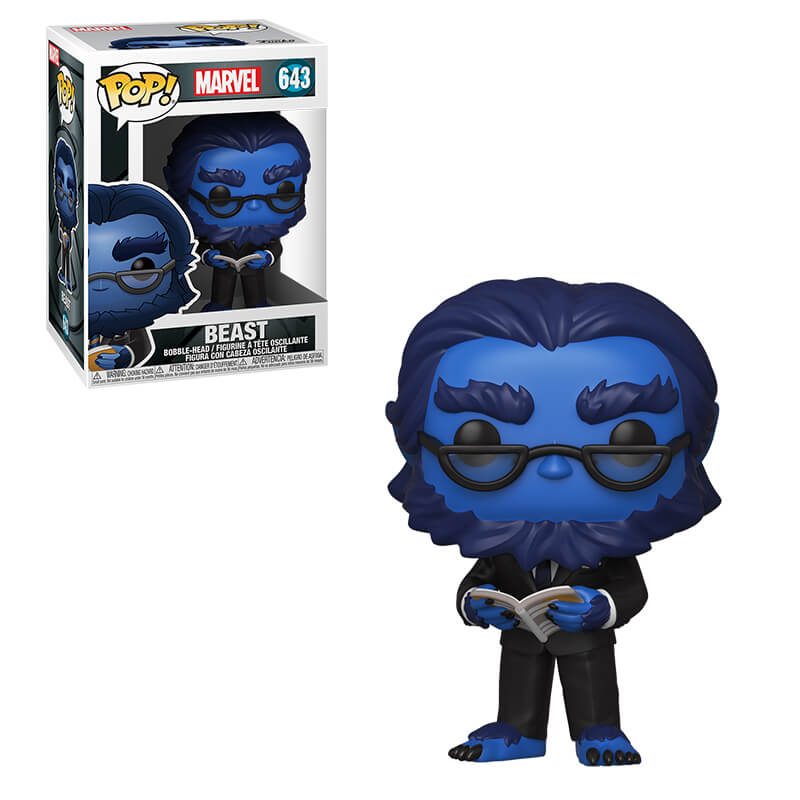 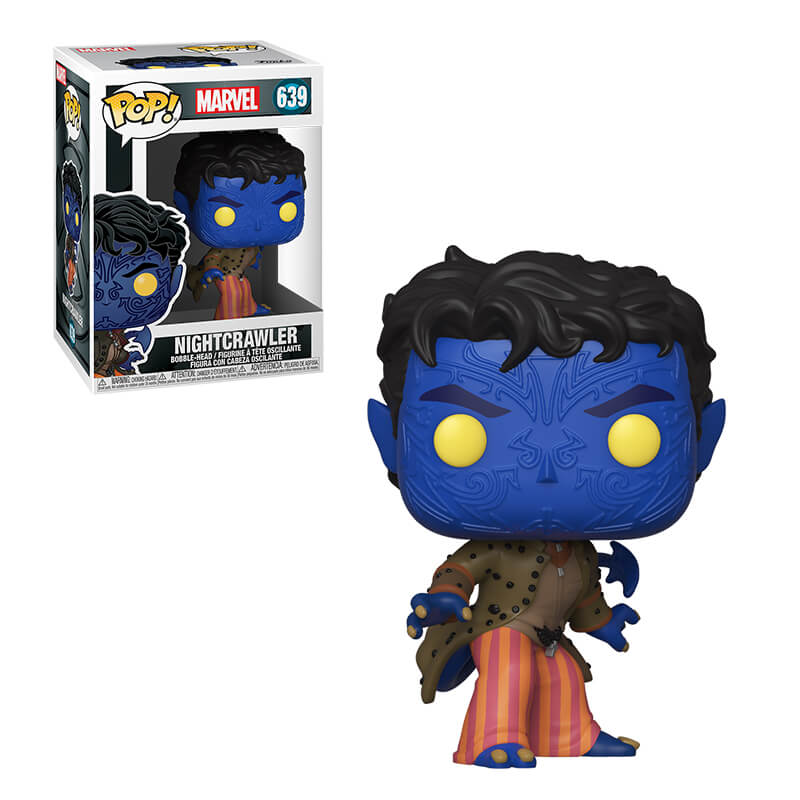 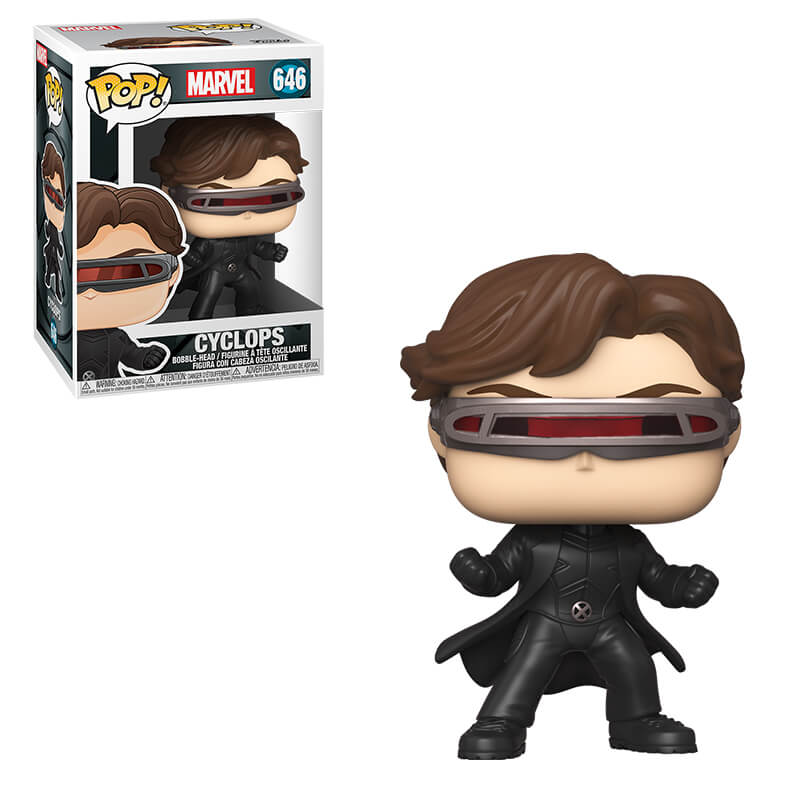 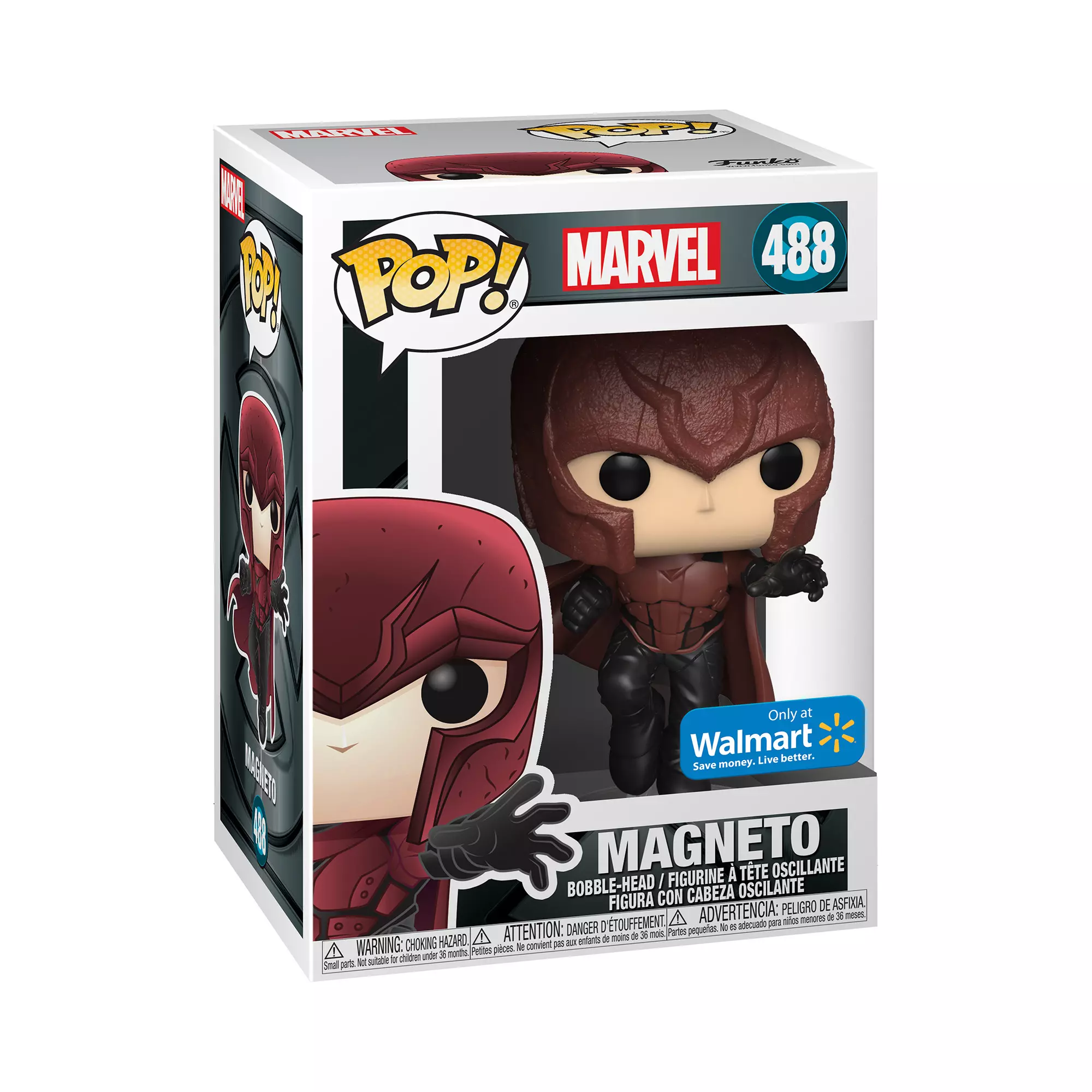 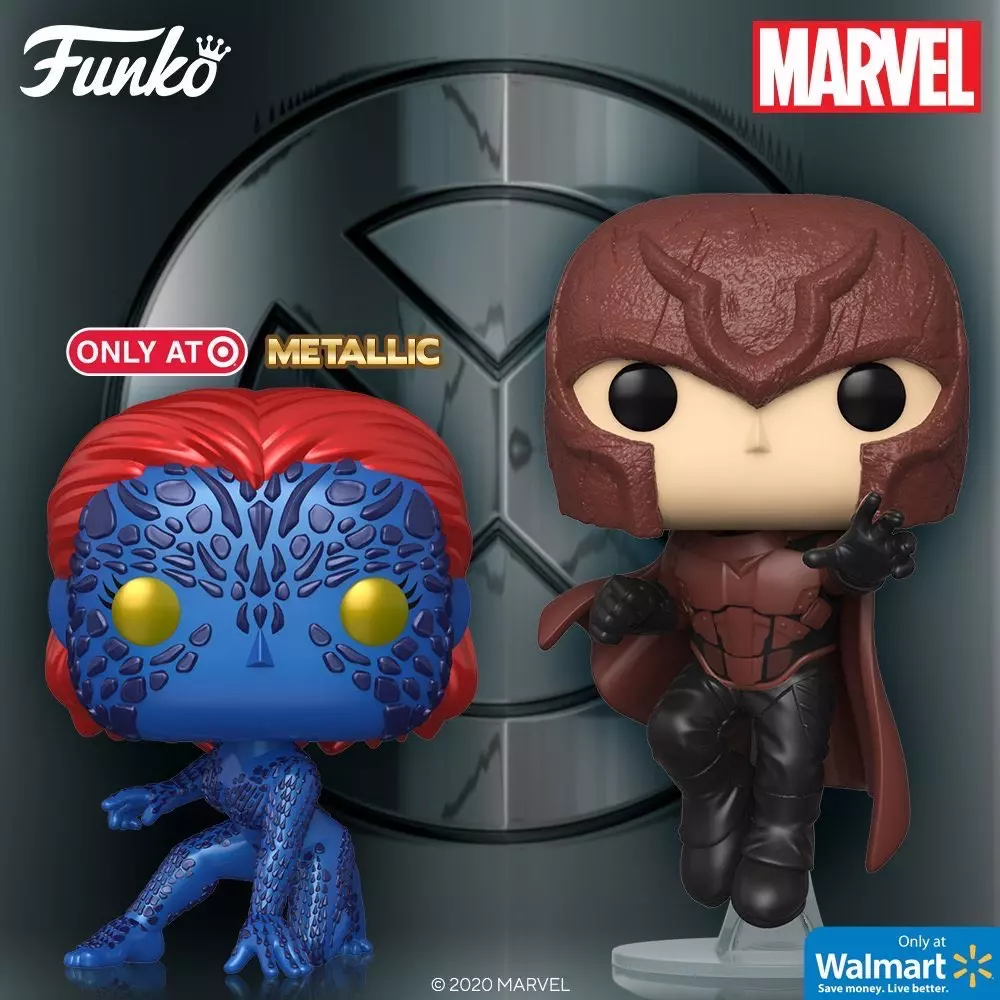 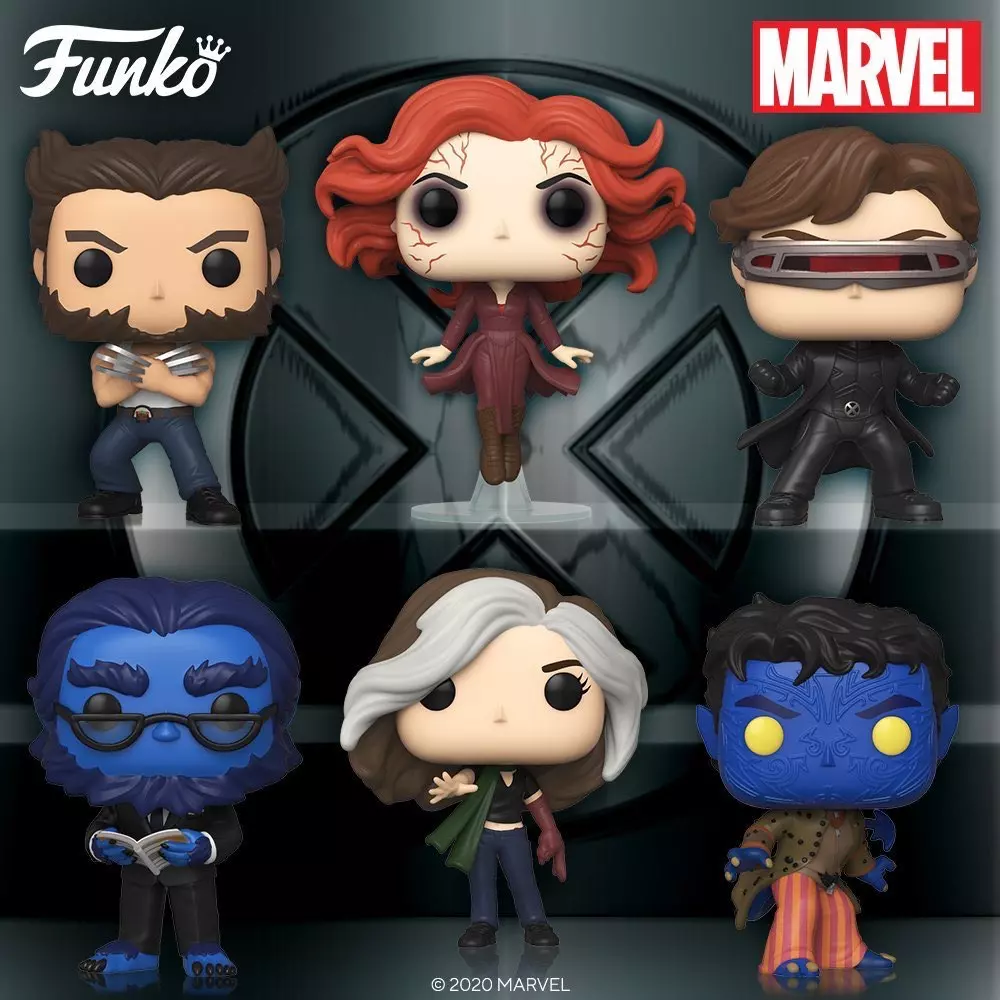 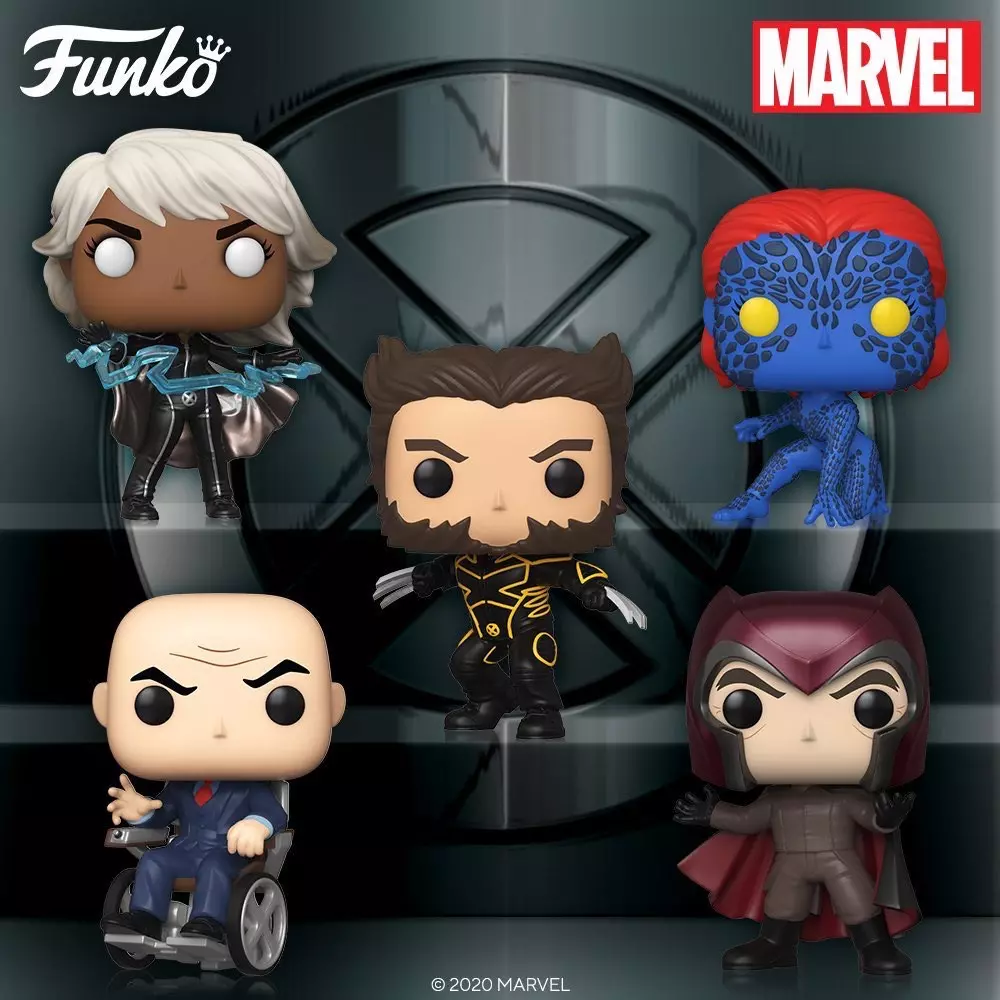 Personally, I think they all look great and will want to add pretty much all of them to my collection. A real stand out and likely to be highly popular are the Hugh Jackman figures.

My personal favourite is that metallic Mystique. I think she looks great! Part of me hopes to see other characters from the movies join these figures and there could always be a second wave.

These Pop! Vinyls are starting to go live for pre-orders from multiple retailers now with a release date of August 2020. Which ones do you like? Which will you be adding to your collection? Is anyone missing? Comment below.

Adam Caney is based in the East of England and lives with his wife and Miniature Dachshund. He has a degree in Film Studies and has been editing superhero content on Wikia/Fandom since 2008. He is also a huge collector of LEGO and Pops.

Michael Keaton in Talks to Return as Batman...

Timelines the MCU Could Revisit

Henry Cavill To Return As Superman?

Projects That Could Be Coming To The MCU