Well, if you’re interested in movies or comic books you undoubtedly know about 2017’s Justice League movie. Warner Bros. tried to play catch up with the Marvel Cinematic Universe but ended up with hugely mixed, mostly negative, reviews and a financial flop on their hands.

Zack Snyder’s vision wasn’t fulfilled as he departed the project due to a family tragedy. Joss Whedon was brought in to replace Zack as director. He rewrote parts of the script and did extensive reshoots and what we were left with was a Frankenstein of a movie, incoherent, underdeveloped and just a bit of a mess.

(And that’s coming from someone who didn’t hate the film, I think they got the characterisation spot on, great performances too but the story was just lacking and it was too Whedonified for my tastes.)

Following the failure of the film to connect with audiences, a movement was created #ReleasetheSnyderCut. This movement was going for a good couple of years and gained support from celebrities and fans alike.

People wanted Snyder to have a chance to tell the story he originally set out to tell. Snyder fuelled the movement with images and tidbits about what could have been. There were many naysayers who claimed the Snyder Cut would never happen but as of May 20, 2020, they have all had to put their feet in their mouths.

Following a Man of Steel watch party with Zack Snyder and Henry Cavill, the director officially announced that Zack Snyder’s Justice League was happening and will be released on the new streaming service HBO Max in 2021.

Warner Bros. Direct-To-Consumer Chairman Robert Greenblatt had this to say about how Zack Snyder’s Justice League came to be approved:

“Since I got here 14 months ago, the chant to #ReleaseTheSnyderCut has been a daily drumbeat in our offices and inboxes. Well, the fans have asked, and we are thrilled to finally deliver. At the end of the day, it really is all about them and we are beyond excited to be able to release Zack’s ultimate vision for this film in 2021. This could never have happened if it weren’t for the hard work and combined efforts of the teams at HBO Max and Warner Bros. Pictures.“

“When Zack and Debbie shared the extraordinary vision of where Zack wanted to take Justice League, my team and our counterparts at Warner Bros. took it as a mission to solve the many issues that stood in the way. Thanks to the partnership at Warner Bros. and the relentless pursuit of the entire WarnerMax team we are able to deliver this incredibly exciting moment for Zack, the fans and HBO Max.”

Zack has confirmed that it will be a new entity of sorts, meaning they’re not going to just cut together what he had with unfinished VFX. He is going to enlist the actors to get more footage/audio and have time to finish the VFX completely.

A group of posters have been released to promote that the film is coming. Check them out below: 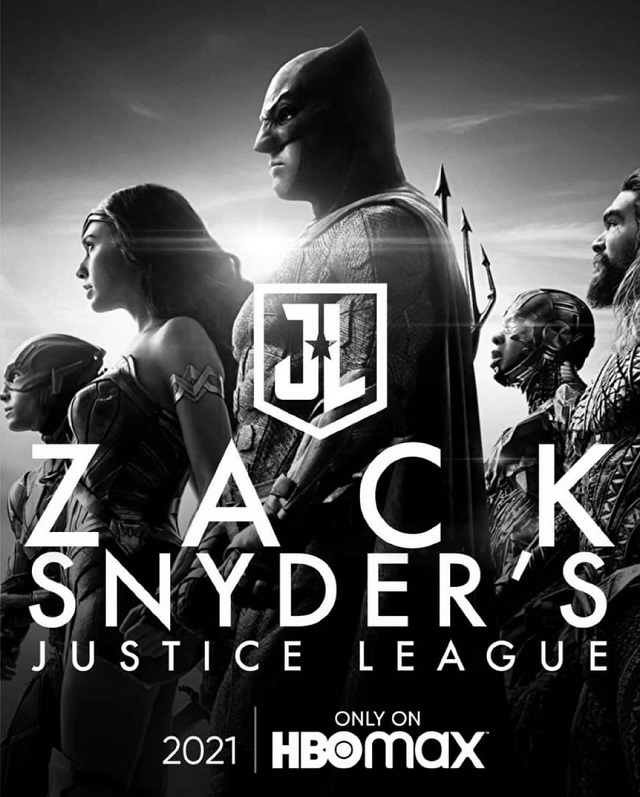 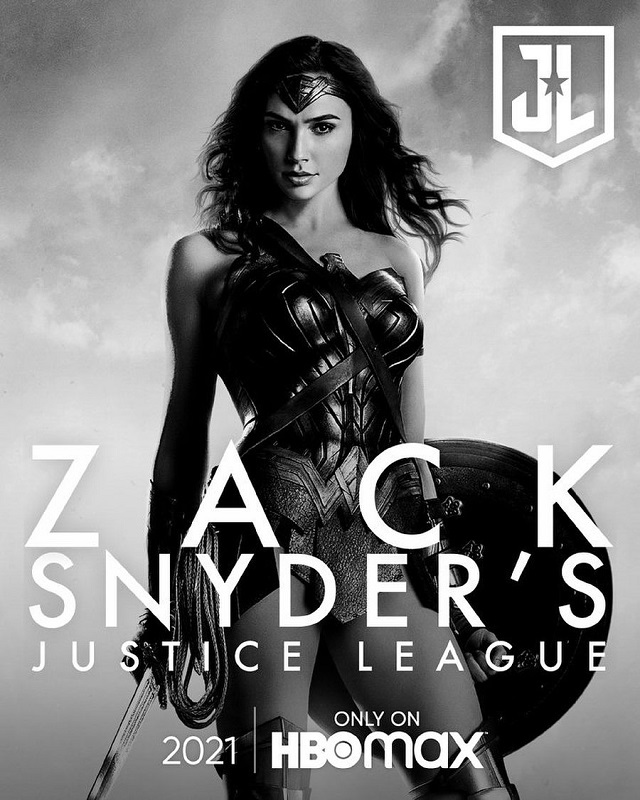 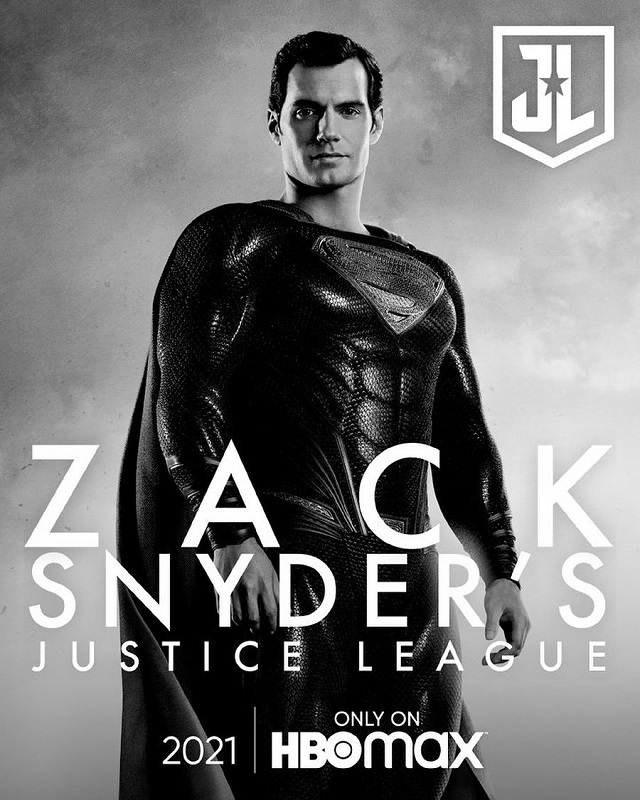 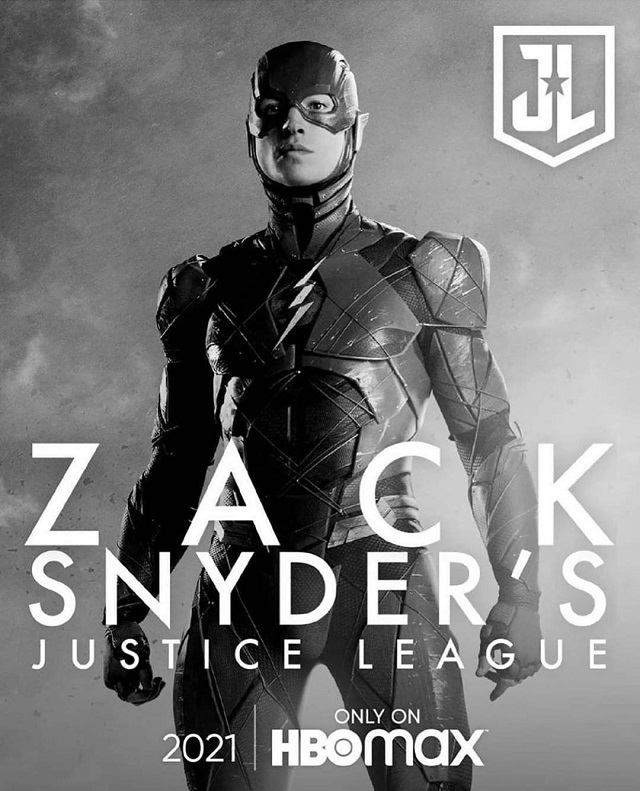 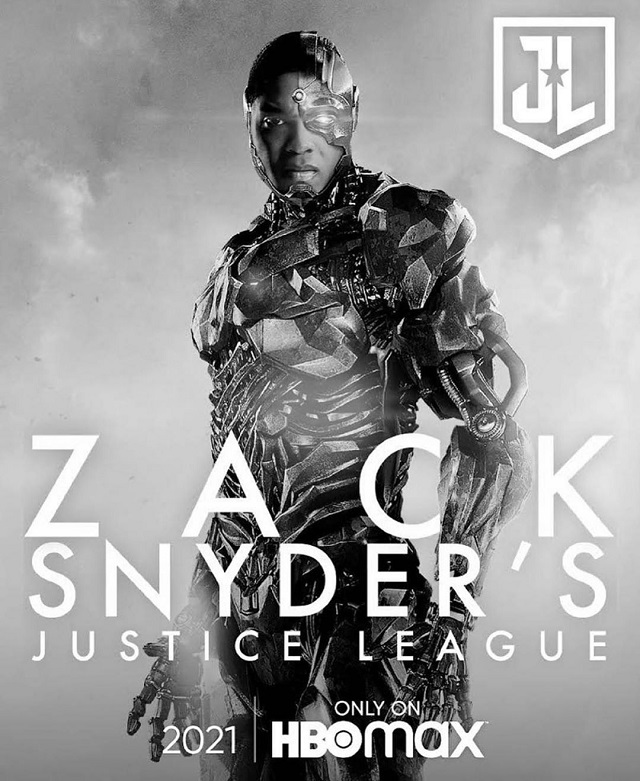 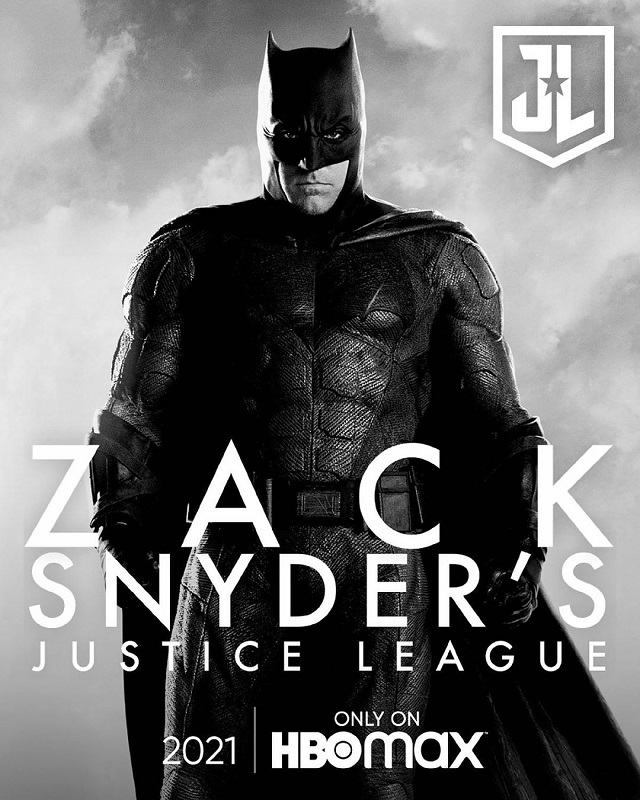 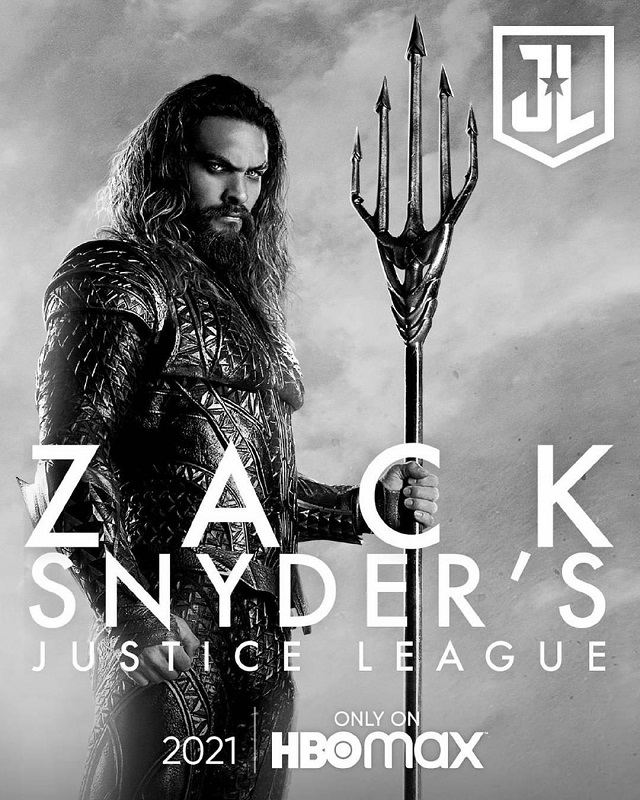 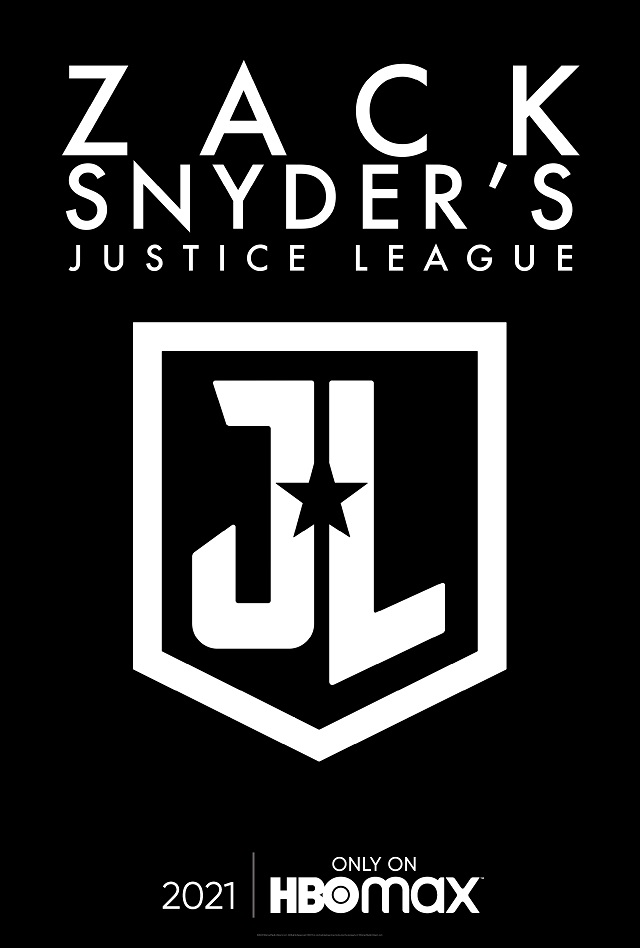 There is still a great deal of work to be done on the film hence the 2021 release. It may even be a 4 hour+ runtime or split into multiple parts. This is all stuff that Zack and WB will have to work out as they begin/continue work on the project.

This is great news for fans and will give people a lot to talk about. Hopefully, it will be amazing but if it’s not at least Zack will have the chance to complete his vision, something a lot of fans will be pleased to hear.

Are you excited to finally see the once-fabled Snyder Cut? What hopes do you have for the movie?

Adam Caney is based in the East of England and lives with his wife and Miniature Dachshund. He has a degree in Film Studies and has been editing superhero content on Wikia/Fandom since 2008. He is also a huge collector of LEGO and Pops.

Stargirl To Crossover With Arrowverse?

Who are The Eternals and How Will They...

Deadpool 3 Confirmed To Be In The Works...